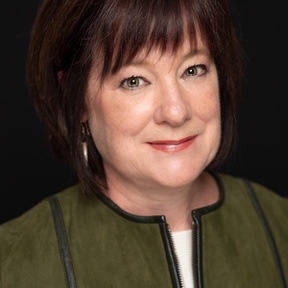 Julie Crosby has over three decades of experience as a producer and manager of live events and, more recently, digital media and film. She is a Founding Partner of Cromono International, which has offices in New York, Paris and Taipei. With partners Philippe Mongay and Edouard Flamans, Cromono has collectively garnered 100+ credits on Broadway and off, and on productions around the globe. Julie is also a co-founder, with Jane Applegate, of Showbizing, a coaching service for early and mid-career entertainment artists. Julie holds a Ph.D. in medieval drama from Columbia University. She was honored with the Lilly Award for Outstanding Producer in 2013, and named to Forbes’ 40 Over 40 Women to Watch list in 2017.

Get Ahead In the Entertainment Industry
Services