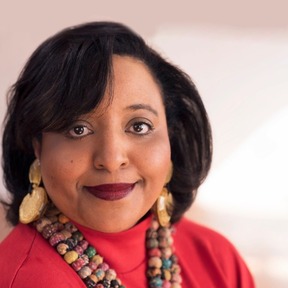 Gayle Jennings-O'Byrne is a venture capitalist who co-founded the WOCstar Fund, an early- stage investment fund that invests in the future of consumption and innovation using a female arbitrage strategy -- women of color tech entrepreneurs (“WOCstars”) and diverse/inclusive competitive advantages. Gayle (pronounced: Gay-lä) takes a unique builder capital approach to help entrepreneurs scale and grow to success while working with investors and allies to participate in the innovation, wealth, and success being built. Named "10 Women Changing the Landscape of Leadership" by the New York Times, March 2021. Recently named one of 500+ Linkedin Influencers, a list that includes Richard Branson, Bill Gates, Arianna Huffington, and Mary Barra. She hosts "VCs off the Record", a podcast for both entrepreneurs and investors that provides real talk by real investors.
With over 30+ years of wall street, technology, philanthropy, training, and professional speaking experience, she is unique in her global experience and knowledge and one among few African- American women to start a venture capital firm. Gayle is a highly sought-after thought leader in matters of innovation, tech trends, finance, investing, and entrepreneurship.
She is a graduate of the Wharton School of Business, the University of Michigan, and an attendee of the National University of Singapore and City of London Polytechnic. She has traveled, studied, or worked in over 75+ countries.
Gayle is President of The Nantucket Project Academy and a board member of Women.NYC and BE NYC (Black Entrepreneurs), both based out of the New York City Department of Small Business Services. She is a proud Nazarian Social Innovator-in-Residence at Wharton Social Impact Initiative, and a Tribeca Disruptor Fellow. Associate Producer of "Thoughts of a Colored Man" a Broadway play that opened October 2021 and For Colored Girls Who Have Considered Suicide / When the Rainbow Is Enuf opening on Broadway April 2022. 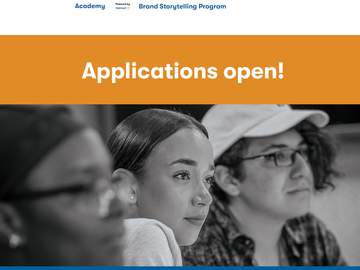